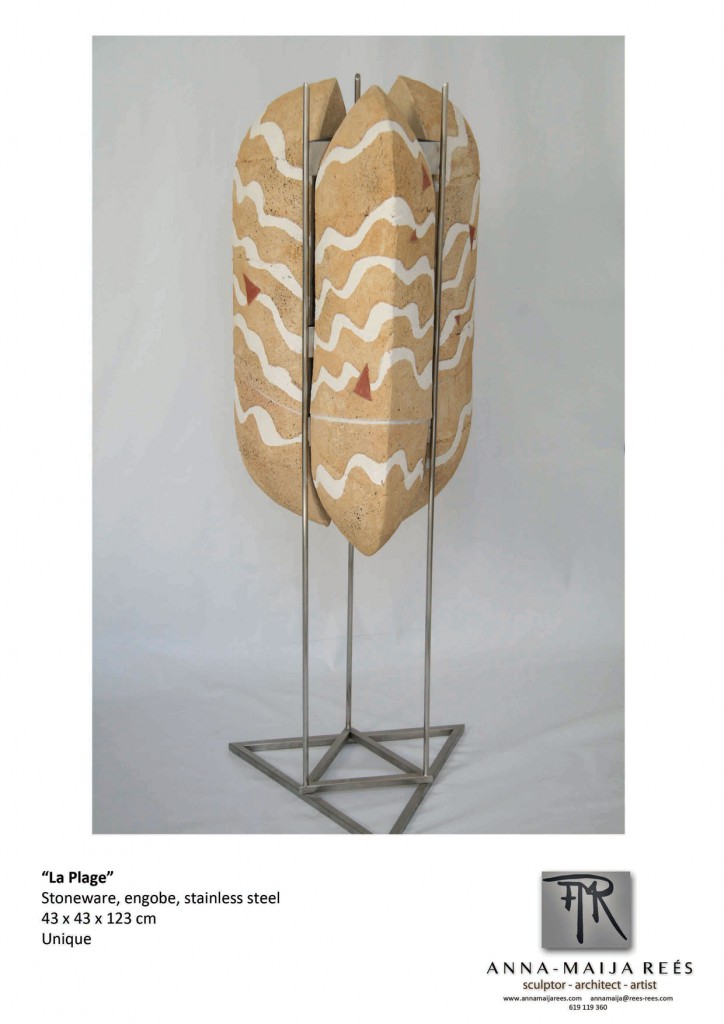 We proudly present a very skilled and creative artist, world famous actually, who will participate in our opening setup of artists on November 28.  Be there and enjoy her skills. 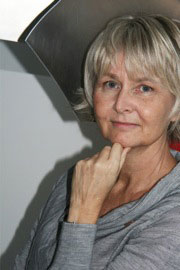 Anna-Maija Reés was born in Helsinki, Finland. There she grew up in an atmosphere where all kind of creativity, craftsmanship, visual arts and architecture were appreciated. Her father was a goldsmith and her grandfather a carpenter and cabinetmaker. Among the many talents of modern Finnish design, three names stand out: Tapio Wirkkala, Timo Sarpaneva and Kaj Franck. The latter being a teacher of Anna-Maija´s father in the early 50´s. Thus, design was a subject often discussed in the family. Her main interest since school days has been mathematics, three dimensional creation and visual arts. Mathematics being a useful tool in planning how a sculpture will work and three dimensional thinking enables your imagination create the objects. Inspiration has come to Anna-Maija from the modern masters Jean Arp, Alexander Calder and Joan Miró and into her work of sculpting. The old Italian masters from the Renaissance have also made a strong impression on her.

Since 1995 Anna-Maija has had a Raku-studio in Hallaröd, in the South of Sweden. Three years later, in 1998 she opened her own studio in San Pedro Alcántara, Marbella in Spain. Her works are represented in private and public collections in England, Finland, France, Germany, Netherlands, Norway, Spain, Sweden and the USA.